Your wedding anniversary is fast approaching and you want to surprise your special someone with a bouquet of thoughtfully chosen flowers. We’ve put together our top tips on choosing anniversary flowers to help you make the very best impression.

For example, the anniversary flower for the first year of marriage is the carnation. As a symbol of young, passionate love, it is the perfect choice for capturing the optimism of a first anniversary.

WHAT'S IN A NAME?

If her name is Poppy, Rose or Lily, why not send a bouquet filled with her namesake?

It’s a wonderful way to inject a personal touch into an anniversary bouquet. If she’s not lucky enough to be named after a flower, perhaps there’s one named after her!

For a truly personal anniversary bouquet ask your florist if they can help you source specialities roses such as David Austin’s ‘Charlotte’, ‘Georgia’ or ‘Grace’. 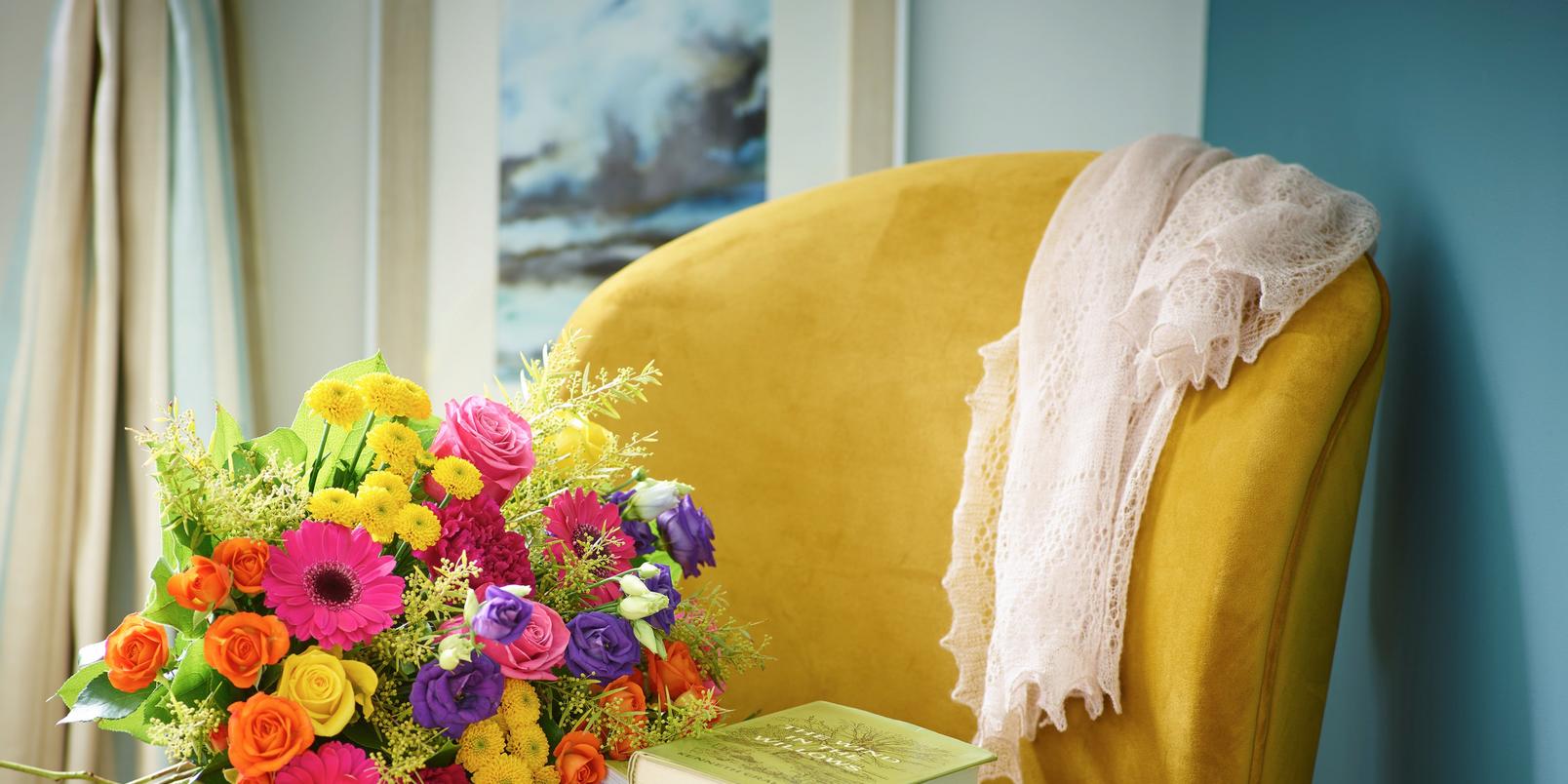 If you’re not sure of her favourite flowers, take a cue from her wedding bouquet.

Have a flick back through your wedding album to remind yourself of the flowers and colours she chose and ask your florist to create a bouquet inspired by her big day blooms.

Not only is she sure to love the selection, you’ll get extra brownie points for the thought too. 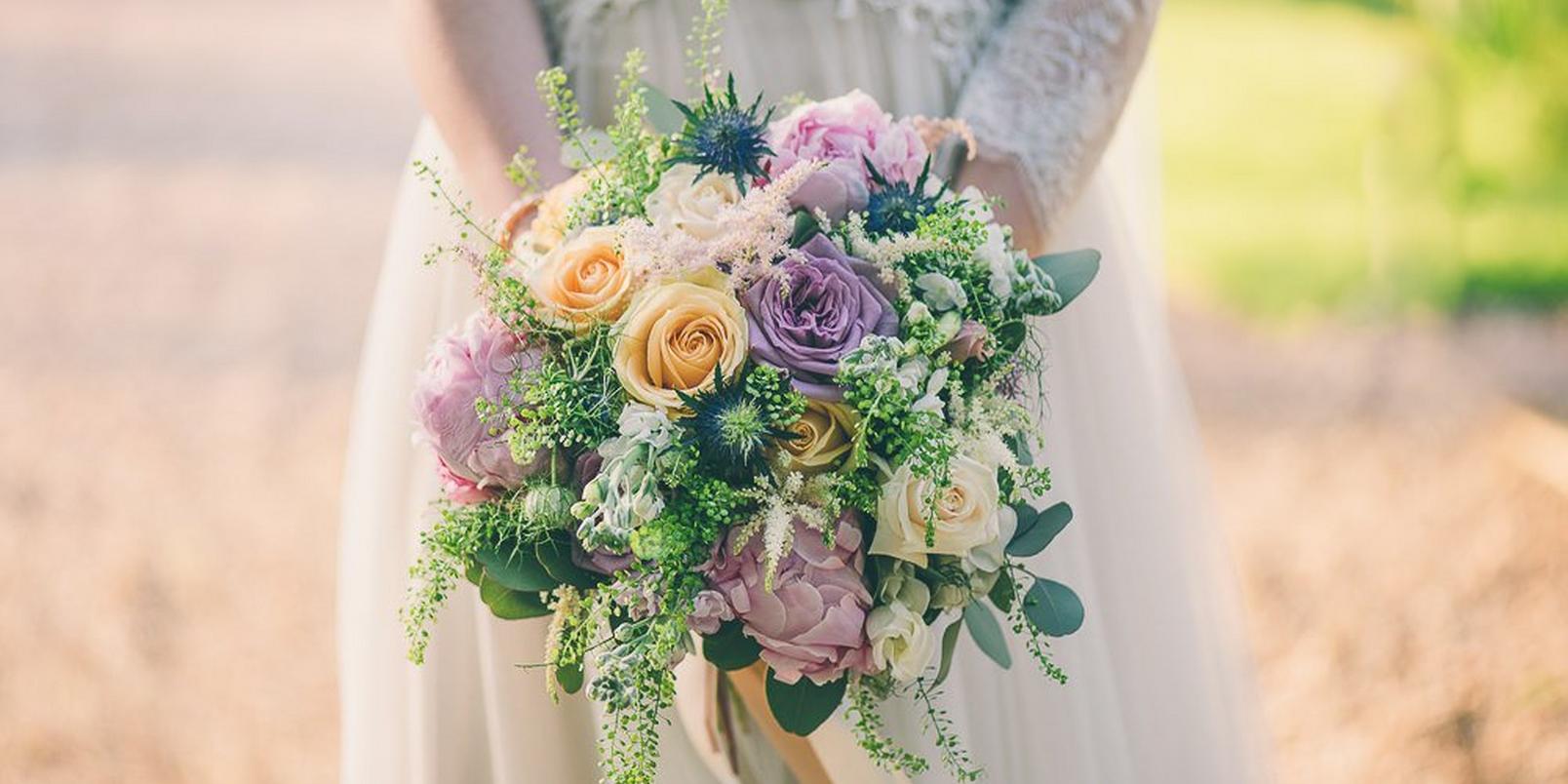 SAY IT WITH FLOWERS

Ever heard the expression ‘say it with flowers’? That’s because, for centuries, flowers have been used to convey different emotions.

In fact, every flower type has its own symbolic meaning which is great when you want to send a heartfelt message to the one you love.

It’s an obvious starting point but no less thoughtful and your florist can advise you on what flower stems to include for most impact.

For example, for a beautifully vibrant bouquet you may want to choose gerbera, sunflowers or brightly coloured roses. If their style is more subdued opt for peonies, dahlias and hydrangea in pretty pastel shades instead. 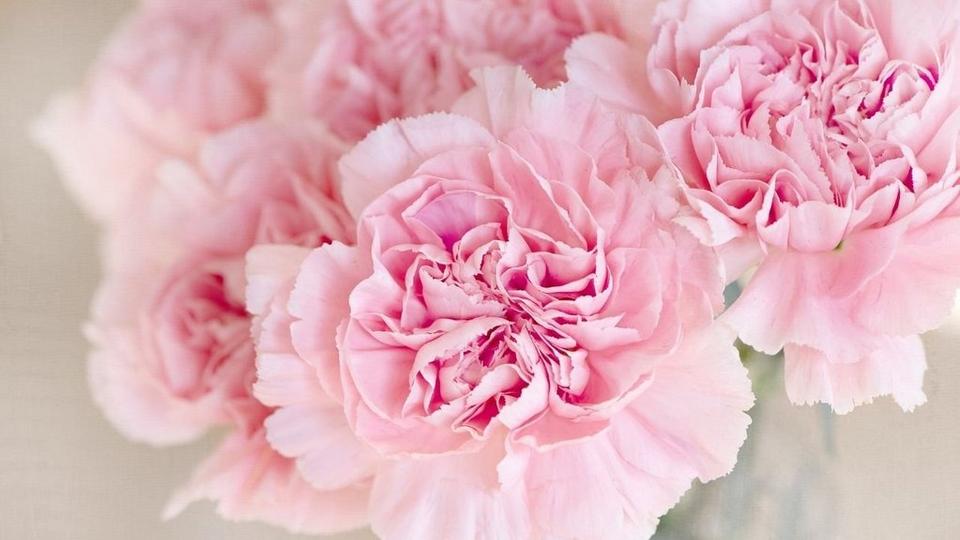 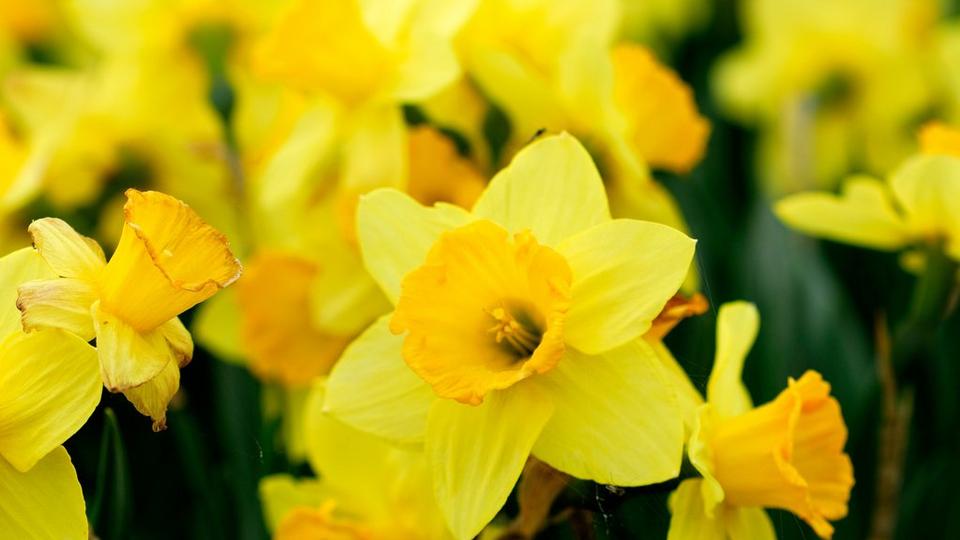 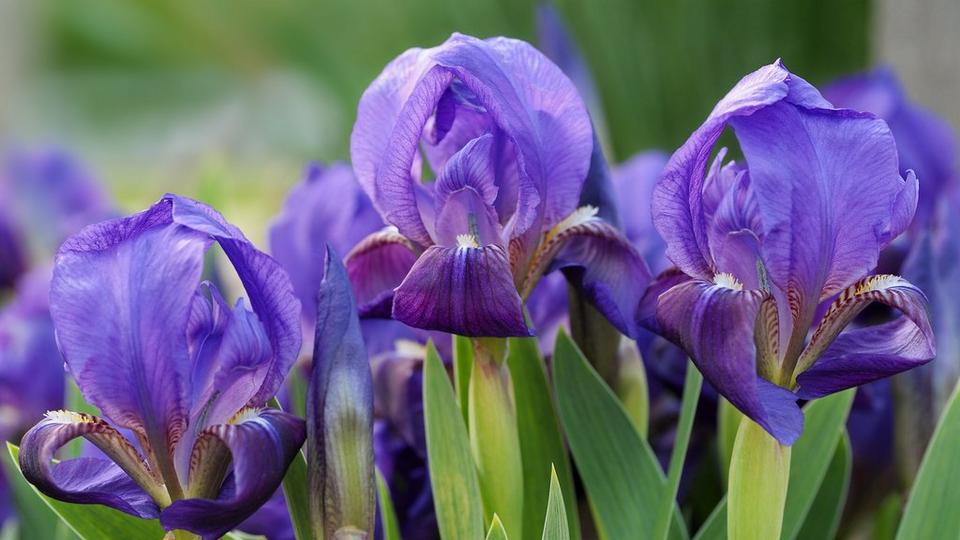 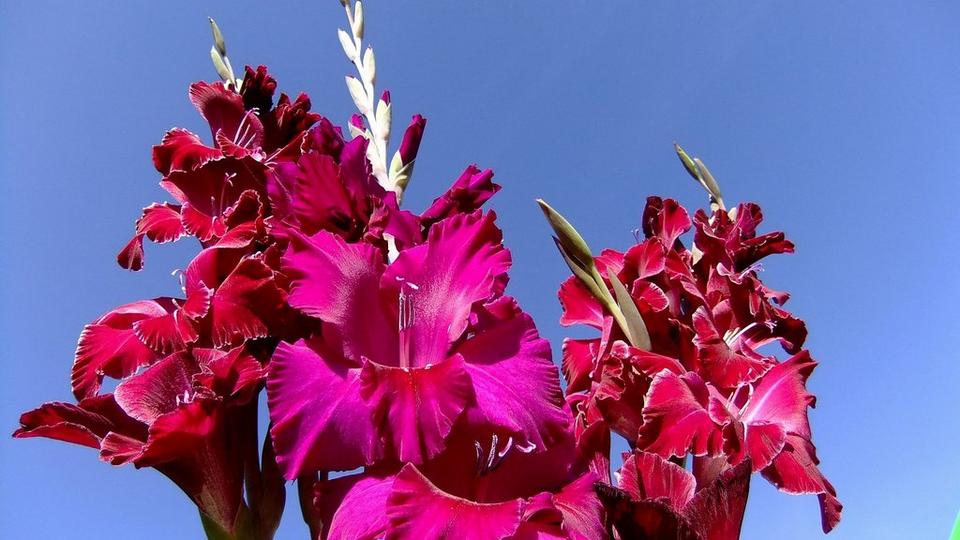 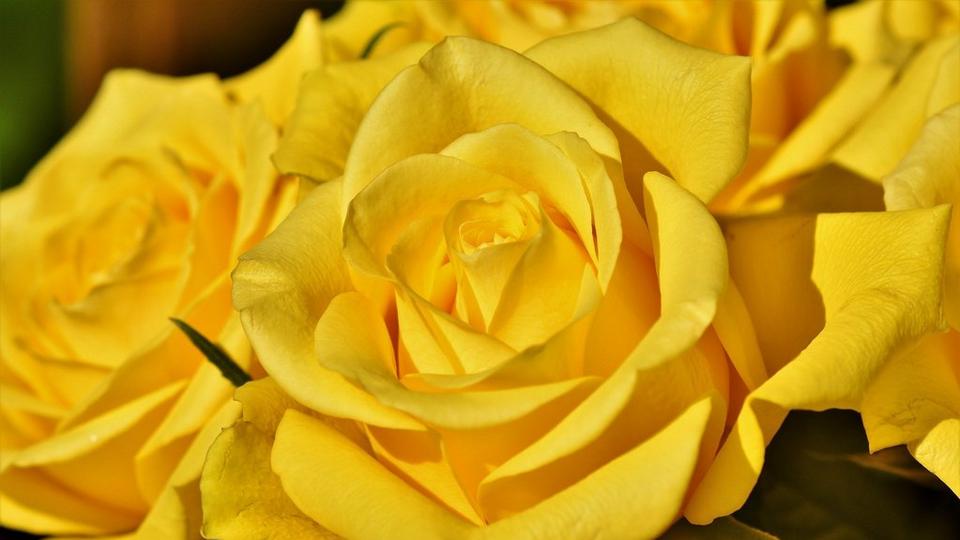 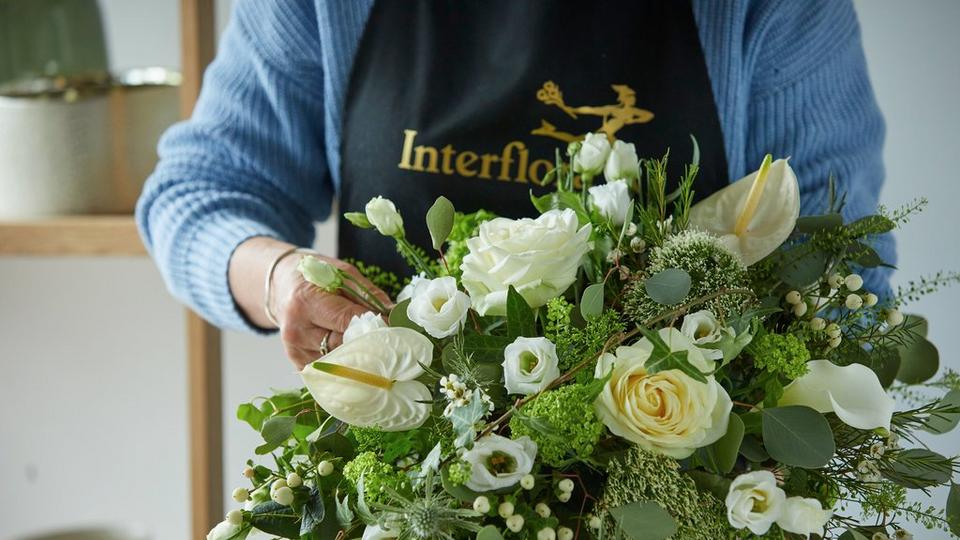 When it comes to a show-stopping anniversary gift, production lines just don't cut it