Single Positivity: The Celebrity Trend We Can Really Get Behind

"I can buy myself flowers. Write my name in the sand. Talk to myself for hours, say things you don't understand." The lyrics of Miley Cyrus' newly released single 'Flowers' are being hailed as an ode to self love by fans.

Her empowering words echo a string of other celebs who have been championing single positivity in recent years - anyone remember Emma's Watson's famous Vogue interview in 2019 when she declared herself happily “self-partnered”. And how about Lizzo, the queen of self love, who's got us all feeling "good as hell"?

It seems that even in a world obsessed with who's coupling up with who and where scrolling through #couplesgoals on Instagram is enough to give any single gal (or guy!) a serious case of FOMO, more and more of us are no longer prepared to accept that the only way to finding our happily-ever-after is to bag a permanent plus one.

So, what’s the key to being single and happy? We asked psychotherapist and couple's counsellor Hilda Burke to share her top tips for living your best single life. 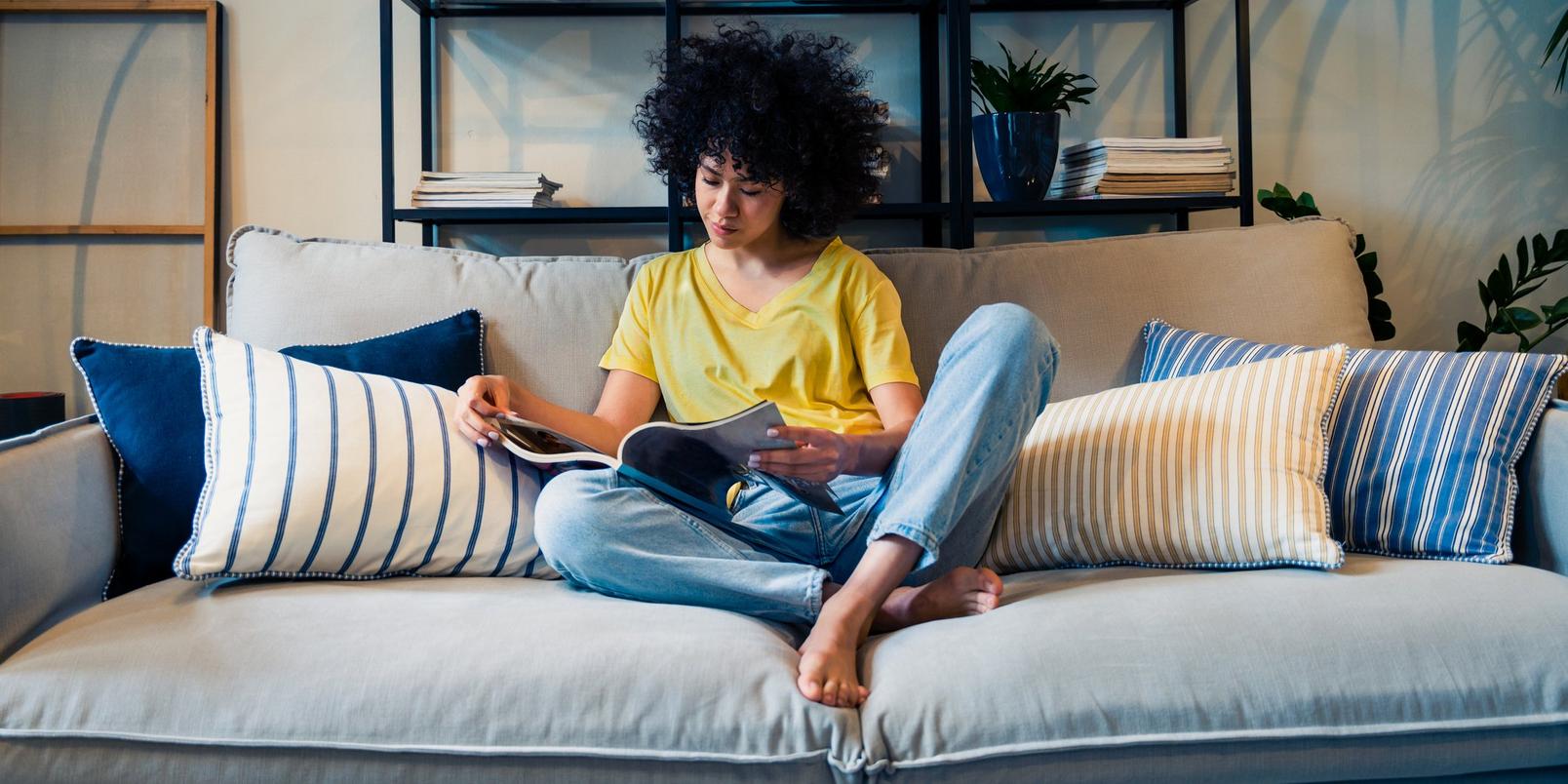 As a single person, the world is your oyster. Every spare moment you have is truly yours, and your single status affords you a lot more freedom to do what you want - whether that’s taking up a new hobby, taking some time for yourself, moving abroad, taking a sabbatical, travelling or re-training for a new career - the possibilities are endless!

#2 There has never been a better time to go it alone!

For most of mankind’s existence on earth, being single would have made life a lot riskier. Our cavemen ancestors wouldn't have fared very well with predators stalking around. Back then, if you were hungry, you would have needed to hunt for an animal, skin it, build a fire, and cook it – a huge amount of work for one person. Now, it’s different. You could argue there’s never been a better time to be single. It’s never been more ‘normal’ to be independent and living alone – more than 8 million households in Britain are now one- person. It’s clear that people are marrying and settling down ever later, if at all, and the number of single person households continues to rise steadily. So embrace it - you’re in good company!

#3 Find your tribe - Get yourself some single role models

Social media is full of role models and influencers who are living the single dream. Solo travel, self-love and self-discovery has never been so popular, and Instagram and Pinterest are full of single people who are living life to the full. Catherine Gray’s book The Unexpected Joy of Being Single, is a testimony to living an inspiring and fulfilled single life. Be mindful of who you follow on social media, choose positive single role models and be wary of those who present an image of an aspirational #couplegoals life. 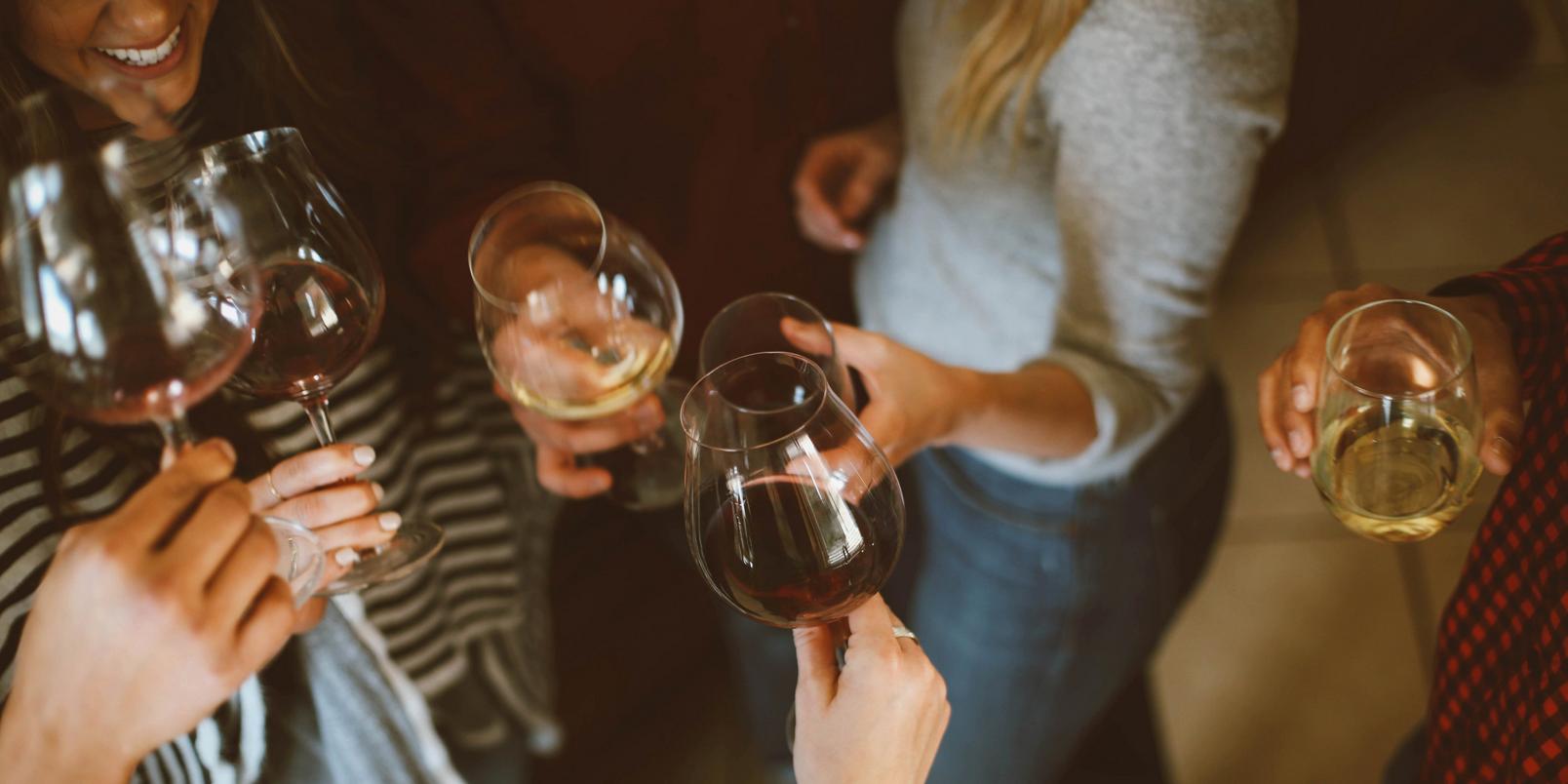 #4 Work on your most important relationship: you + you!

The first step in learning to thrive in singledom is to love ourselves. Easier said than done, right?! It’s easy to fall in love with someone else, many of us feel like we’re in love within hours of meeting a person we find attractive. What takes time and investment is developing love for ourselves. While we can gloss over a new partner’s foibles we tend to nurture and feed our own, making us seem less worthy of our own self-love. But it’s a relationship that’s worth building on, and one that’s guaranteed to last a lifetime. As the old maxim goes: “love yourself and you’ll never be lonely.”

You might be happy with your single status, but that doesn’t stop people asking: “why are you still single?” at a wedding or family gathering. Ignore the questions! I often ask my clients if the person questioning their single status seems happy with their lot, whether they may even envy your lifestyle and freedom. 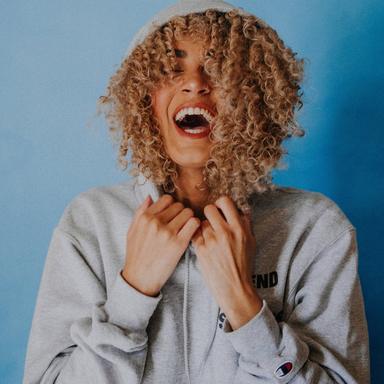 How to be happily self-partnered 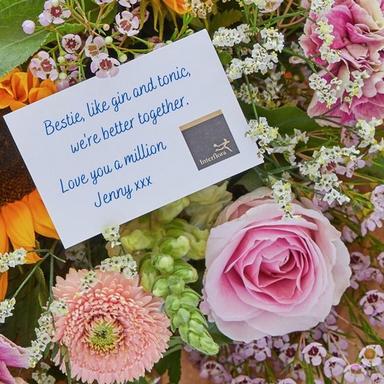 Why we must celebrate our friendships: a guest blog by Kate Leaver: 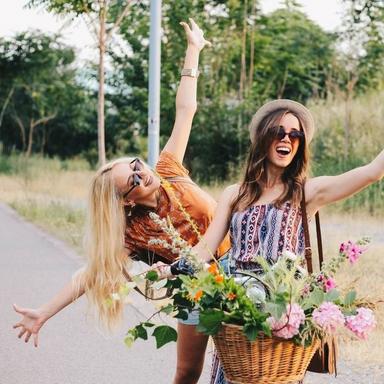 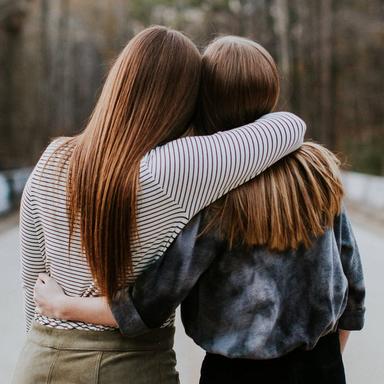 28 empowering quotes for women by women