28 empowering quotes about women, by women

In celebration of International Women’s Day we’ve been reading all sorts of brilliant words by brilliant women, here are just a few of our favourite empowering quotes.

If you find a favourite amongst our list: share it. Send it in a message, in an email, in a letter. Shout it on a socially distanced walk, or whisper it in a quiet conversation. Tweet it, instagram it, and the rest. These are words to lift up women, to recognise their struggles and their strength, and the more of us knowing them the better. 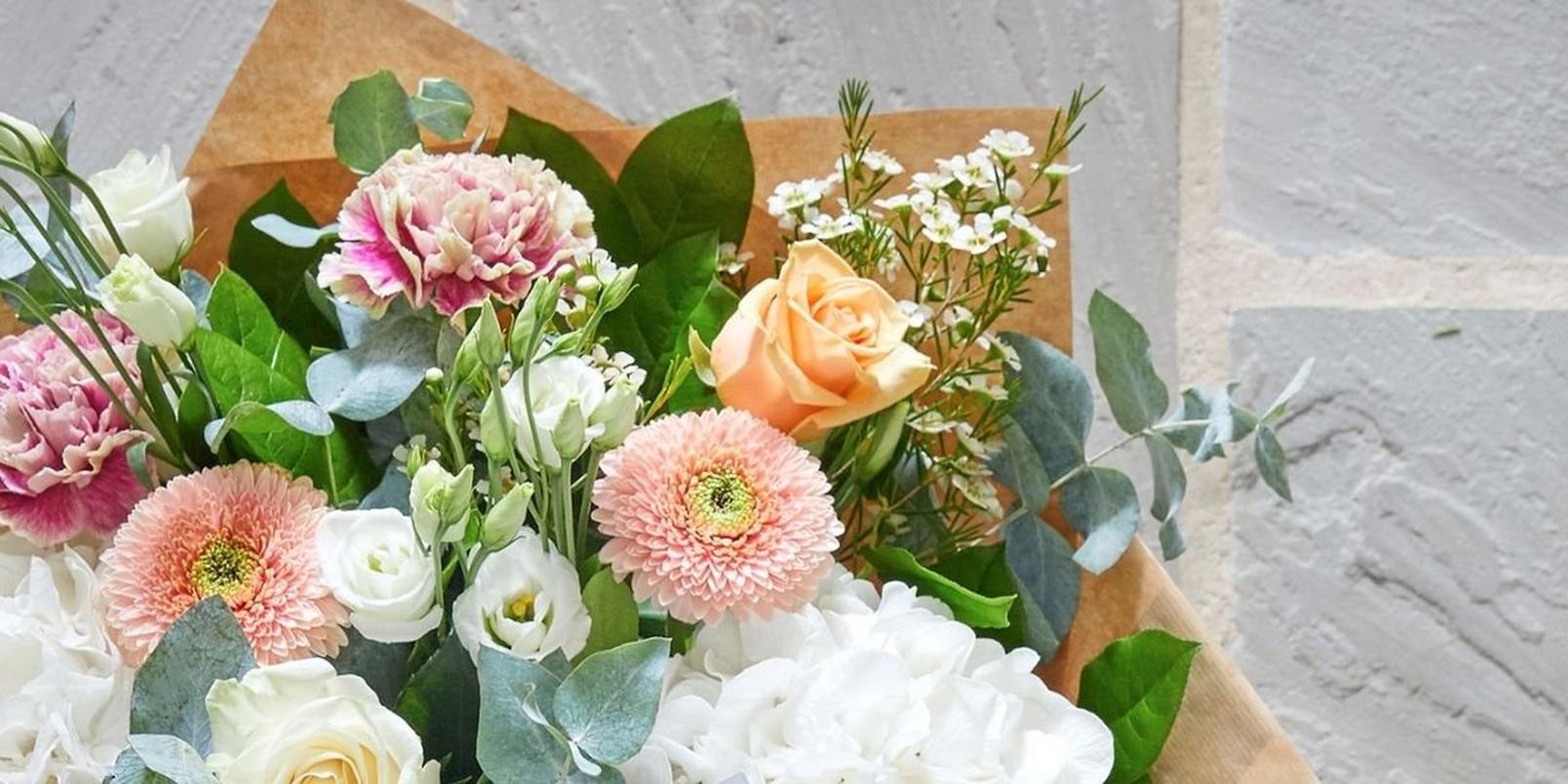 “I am no bird; and no net ensnares me: I am a free human being with an independent will.” – Charlotte Brontë, novelist (from Jane Eyre)

“Anon, who wrote so many poems without signing them, was often a woman.” ― Virginia Woolf, novelist (from A Room of One's Own)

"Women are the real architects of society" - Cher

"The question isn't who's going to let me; it's who is going to stop me" - Ayn Rand

"I don't want other people to decide who I am. I want to decide that for myself" - Emma Watson

“It took me quite a long time to develop a voice, and now that I have it, I am not going to be silent." – Madeleine Albright, politician (from an interview with Marianne Schnall)

"Women belong in all places where decisions are being made. It shouldn't be that women are the exception." – Ruth Bader-Ginsberg, judge (on CNN)

“I am not free while any woman is unfree, even when her shackles are very different from my own.” – Audre Lorde, writer (addressing the National Women’s Studies Association Conference)

“Women have an equal stake in our future and should have an equal voice in our politics.” – Kamala Harris, politician (from an interview with Marie Claire)

"Taught from infancy that beauty is woman's sceptre, the mind shapes itself to the body, and roaming round its gilt cage, only seeks to adorn its prison” – Mary Wollstonecraft, philosopher (from A Vindication on the Rights of Women)

"When you've worked hard, and done well, and walked through that doorway of opportunity, you do not slam it shut behind you.” – Michelle Obama, attorney (from Becoming)

“If you are not having arguments, you are not making a difference.” – Harriet Harman, politician (from A Woman’s Work)

“Respected. To be liked requires dimples. I’ve never had those. If you were a strong woman of my generation you had to go for respected, because liked was not on the table.” – Margaret Atwood, novelist (answering the question “Is it more important to be liked or respected?” in an interview with Stylist)

“To dream big and aim high, and have the confidence to know that they can achieve the dream. Or achieve much more than they otherwise would en route to the goal.” – Maggie Aderin-Pocock, space scientist (answering the question “What advice would you give women today?” in an interview with National Geographic)

“It's in everyone's best interest to have men and women be able to shoulder the same societal responsibilities at every single level—economically, militarily, spiritually, parentally” – Jane Fonda, actress and activist (in an interview with Elle)

“I see a world where women are selected into the astronaut corps and it's not even a surprise." – Christina Koch, engineer and NASA astronaut (reflecting on the first all female space walk with Space.com)

“It actually doesn’t take much to be considered a difficult woman. That’s why there are so many of us.” – Jane Goodall, primatologist (in an interview with National Geographic)

“We’ve been marching for 100 years; now is the time to put your foot down.” – Founders of the UK’s Women’s Equality Party Sandi Toksvig, comedian, and Catherine Mayer, journalist (on the anniversary of women’s suffrage)

“I refuse to believe that you cannot be both compassionate and strong.” – Jacinda Ardern, politician (in the New York Times)

“There is no such thing as a woman who doesn't work. There is only a woman who isn't paid for her work.” – Carolyn Criado-Perez, writer and activist (from Invisible Women: Exposing Data Bias in a World Designed for Men)

“I’ve never defined myself by my gender, and I continue not to do so. People often describe me as the first British woman in space, but I was actually the first British person. It’s telling that we would otherwise assume it was a man.” – Helen Sharman, chemist and astronaut (in the Guardian)

“We can’t heal our broken system by sitting in judgment. Within each of us lies the seeds of intolerance and hate. If we simply declare others wrong and ourselves right, we deepen the divide.” – Gillian Anderson, actress (from We: A Manifesto for Women Everywhere)

“Culture does not make people. People make culture. If it is true that the full humanity of women is not our culture, then we can and must make it our culture.” – Chimamanda Ngozi Adichie, author (from We Should All be Feminists)

“What is feminism? Simply the belief that women should be as free as men, however nuts, dim, deluded, badly dressed, fat, receding, lazy and smug they might be. Are you a feminist? Hahaha. Of course you are.” – Caitlin Moran, writer (from How to be a Woman)

Want to celebrate the women in your life? Sending flowers might be a good start (and then we can get on to tackling systemic discrimination).