Father’s Day is the perfect opportunity to let your dad know what often goes unsaid. But finding the right words to write inside a card can be tricky. That’s why we’ve come up with this handy list of funny messages, inspirational quotes and well wishes to help you say, “Happy Father’s Day!” Whether he’s your dad, like-a-dad, a new or expectant dad, or even your lovely grandad, you’re sure to find a little inspiration to help you craft that perfect Father’s Day message. Time to get writing…

For a truly thoughtful Father’s Day message, speak from the heart. Reflect on happy moments you’ve had together and show how thankful you are for everything your dad does. How about these to get you started?

Our dads are a huge inspiration to us, especially when we are younger. So, why not choose one of these heartfelt and inspiring quotes for your Father’s Day card.

We know dads love a (dad) joke or two so why not share some humour of your own by penning a funny Father’s Day message? Here are some ideas to inspire you.

If you’re struggling to find an original joke, why not borrow someone else’s? Here are a few comedy quotes you can include in a card to make your dad chuckle this Father’s Day.

You don’t need to write an essay to let him know how much he means to you. Just take a look at these short but sweet Father’s Day messages. 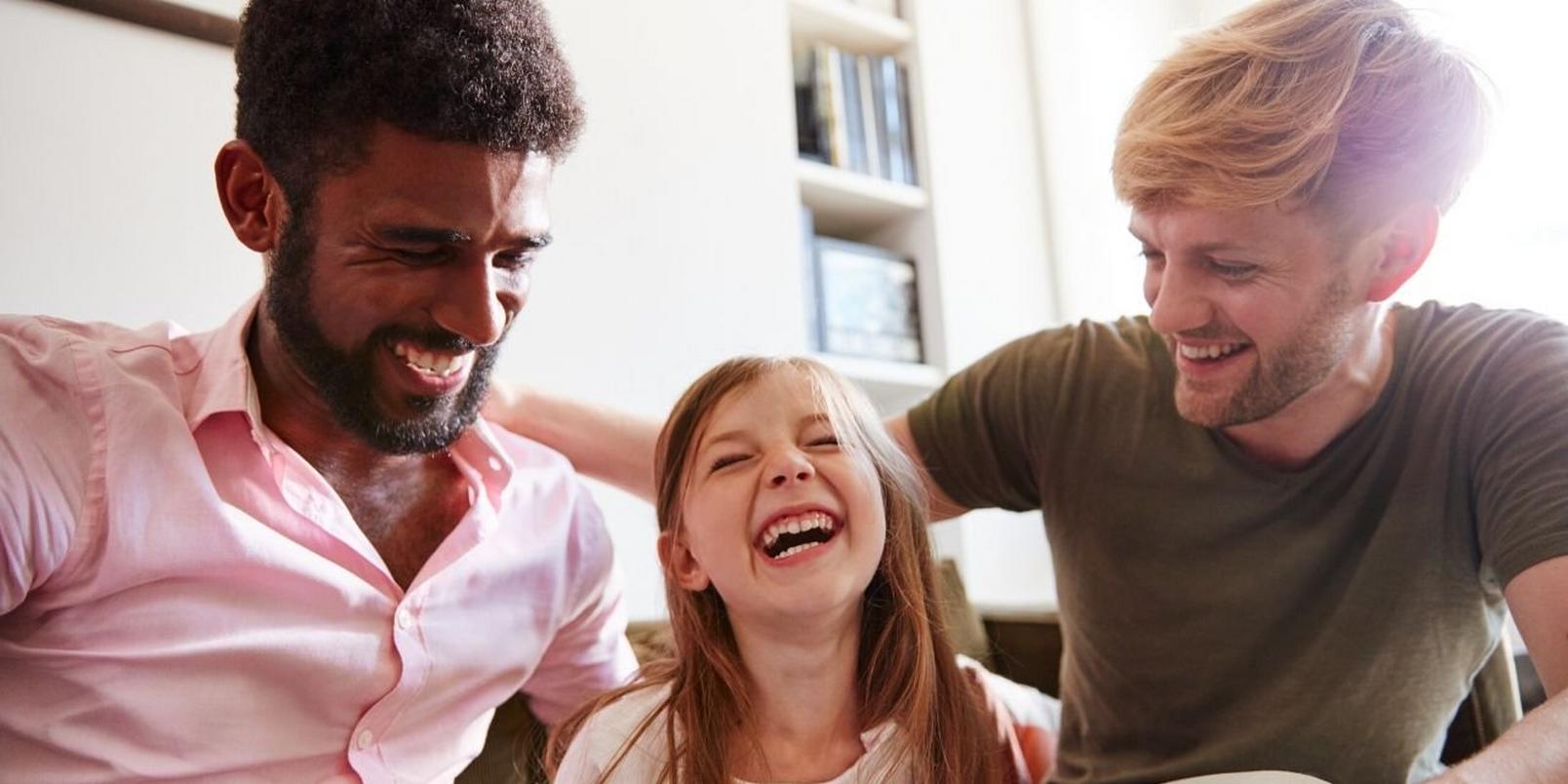 For Dads who live miles away

We can’t always be there to see our dads, but that’s okay. You can still send a message to let him know you are thinking of him on his special day. Why not send it along with a great Father’s Day gift to really make his day? 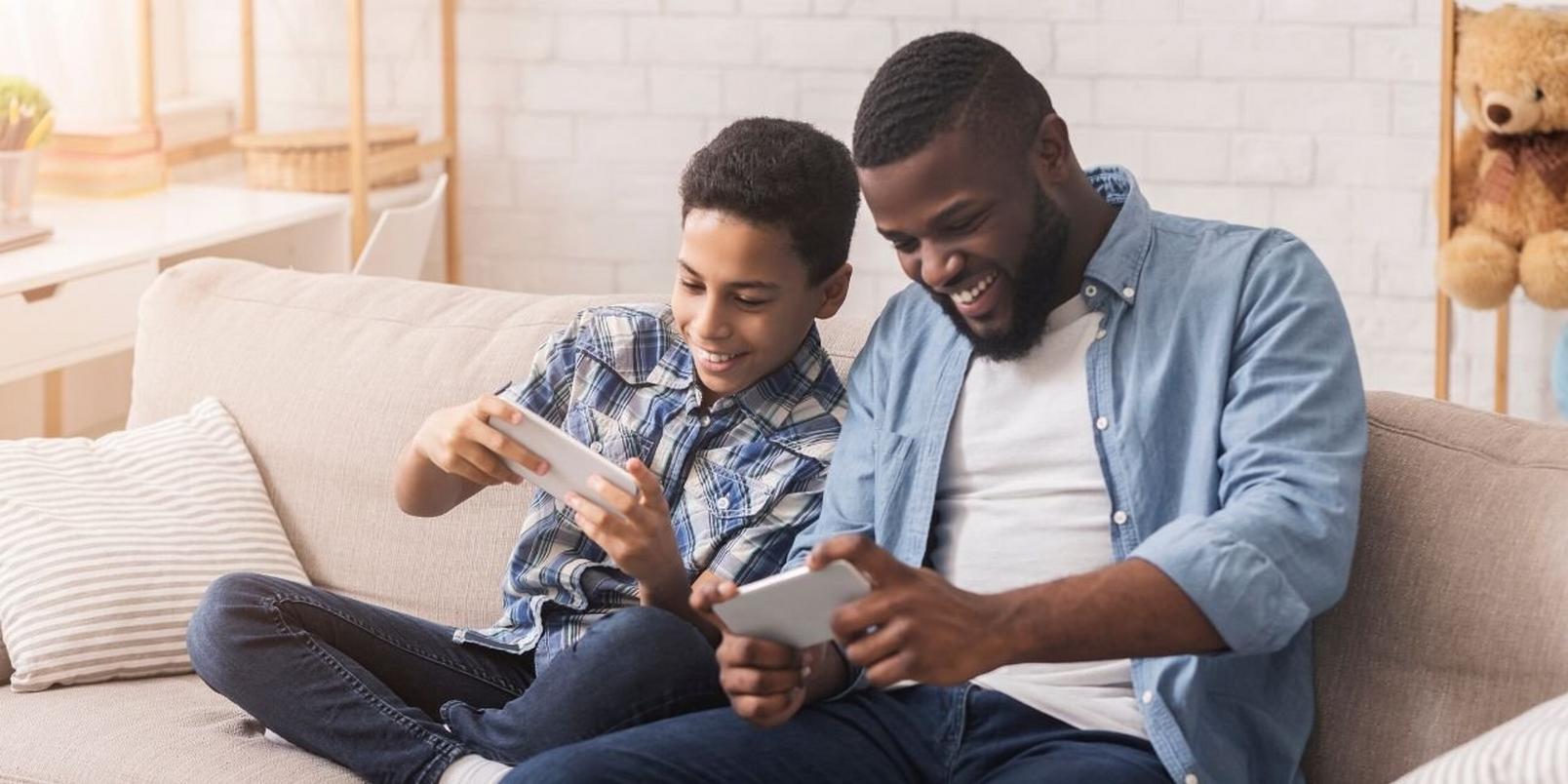 Not every dad is biological. Sometimes we have other people in our lives who are father figures to us. So, whoever your dad might be, let them know how appreciated they are this Father’s Day with a special message.

Sometimes it’s our grandads and grandpas that are the heroes in our life. So, why not celebrate them on Father’s Day too? Whether your message is funny or heartfelt, it’s sure to be appreciated. 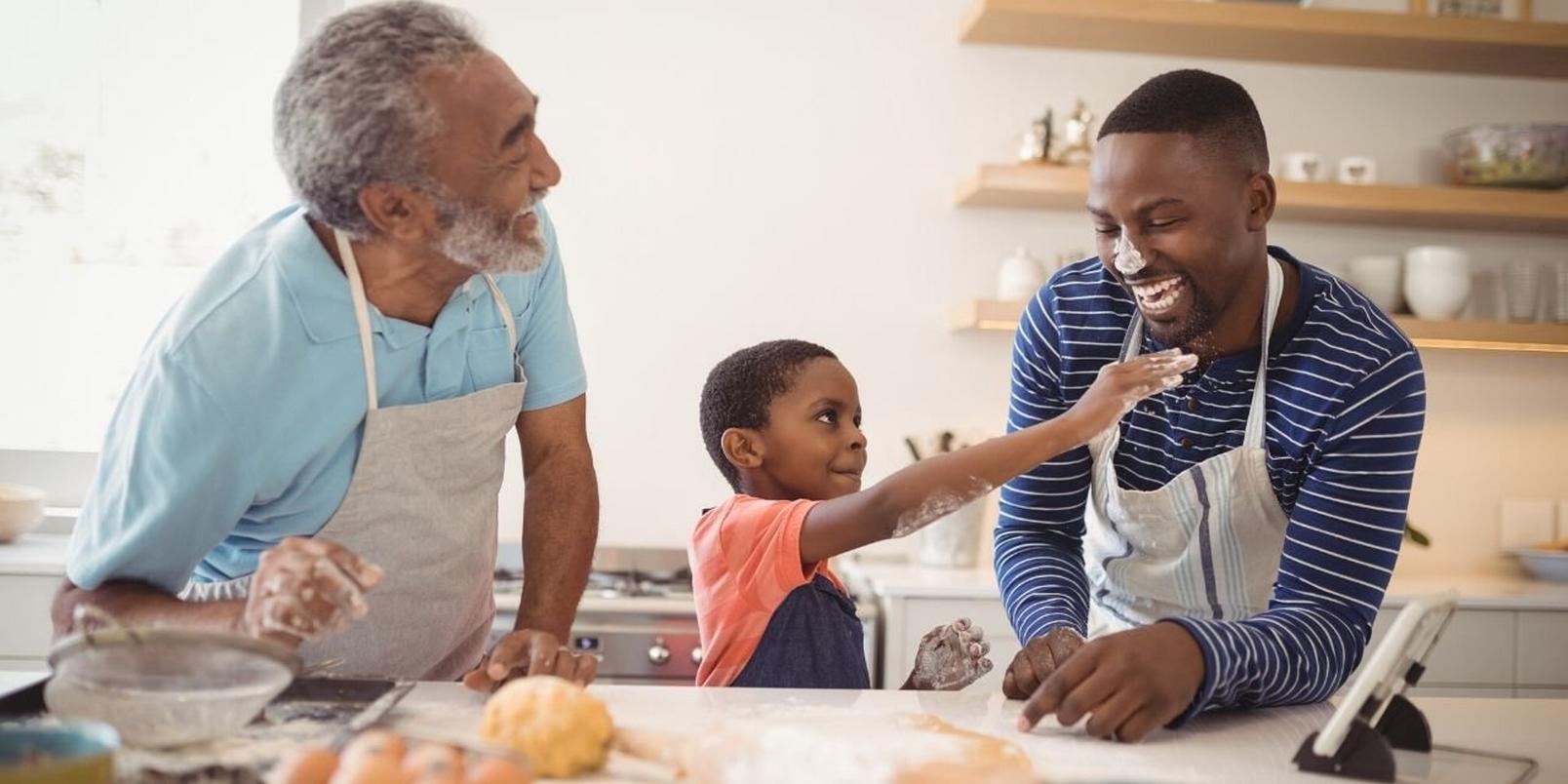 Messages for a New Dad

Being a first-time dad isn’t always easy. So, show your support and admiration with a Father’s Day message to mark this special occasion – it can even be written from the new baby to let Dad know he’s doing a great job!

They may not be a dad just yet, but you can still send them a message this Father’s Day. Celebrate the father-to-be with a message of comfort (or humour) about what’s to come.

For Husbands or Partners

They’re your other half, your partner in crime and the man who you share your life with. Whether you’re still in the midst of messy nappies and sleepless nights or looking back and laughing at how far you’ve come, we’ve got some ideas to help you write the perfect message. 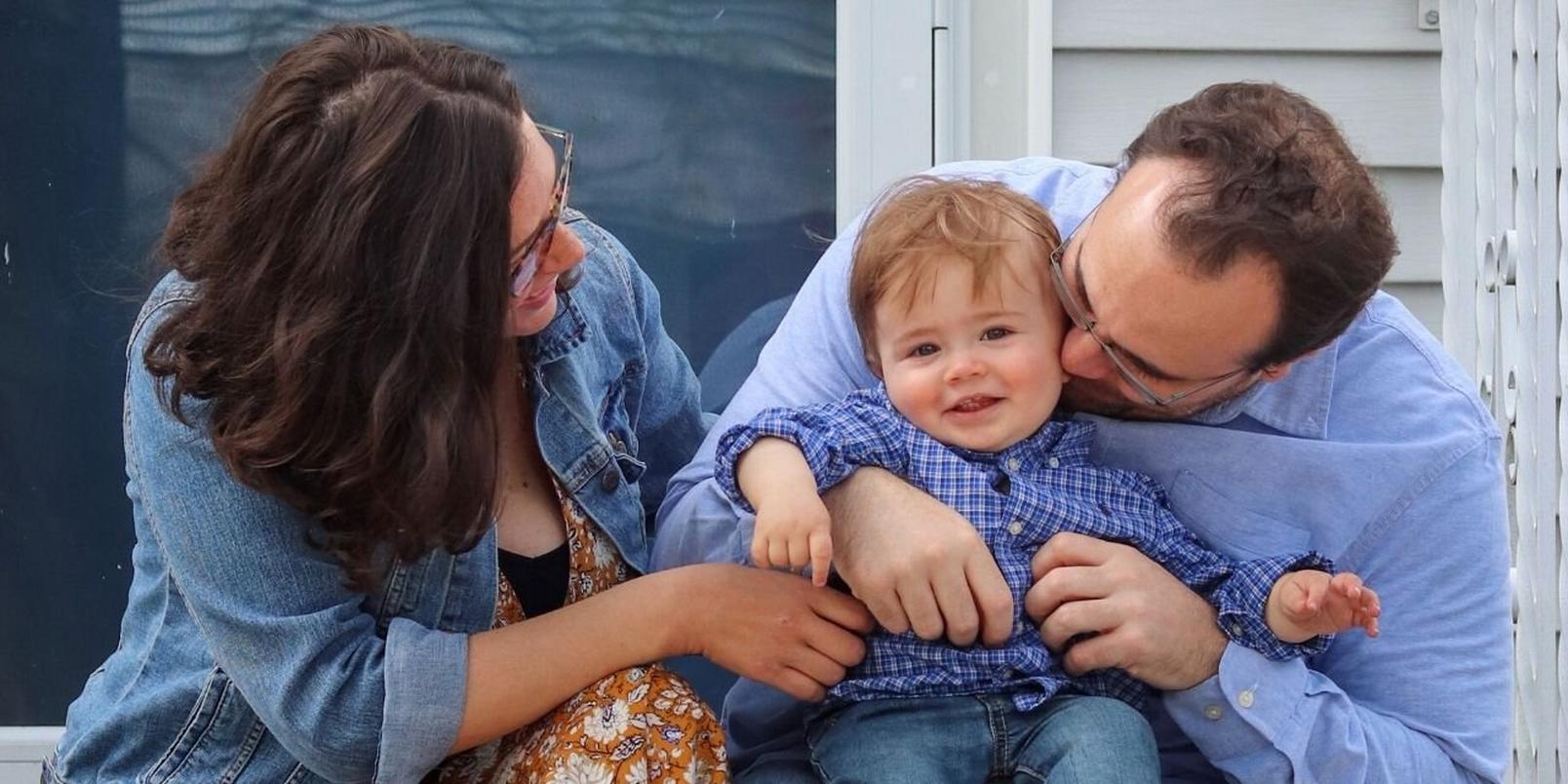 Send him a Father’s Day message he won’t forget alongside a great Father’s Day gift and share a special moment with dad, even if you can’t be there in person