A country garden favourite, the stunning delphinium is the quintessentially British summer flower. Strong and tall yet pretty and delicate these beautiful flowers make a wonderful display for the home.

The name of this flower derives from the Greek for 'dolphin' (delphis) as its buds appear like a dolphin's snout. The flower earned its more common names Larkspur & Lark's Heel because of how its spurs resemble the foot of a lark. In terms of history, the delphinium has an interesting one, shrouded in myth and legend.

The ancient Greeks believed that the flower had magical properties and in Transylvania delphiniums were used to ward off witches from stables. In Medieval England the root of the flower was also used to make love potions - something which we don't recommend as the plant is poisonous!

The Meaning of Delphinium

The meaning of delphiniums is generally accepted as 'big hearted'. Like many flowers, different colours of delphiniums often carry their own significance.

Blue, the most common colour, signifies dignity and grace while white and pink represent new life and the power of youth.

Our gorgeous summer collection is here to brighten their day!

Note: all parts of the delphinium are poisonous, so handle with care and always wash hands after contact with them.

For impact, arrange these striking flowers en masse in blocks of single colour or combine them with golden sunflowers for a cheerful summery display. To create a look with more vintage appeal combine soft shades of pink, lilac and white and display in an oversized jug.

The delphinium is a truly impressive flower, ideal for showy arrangements and particularly suited to summer weddings. Smaller varieties such as 'Volkerfrieden' would complement their taller cousins when used in tied posies and shower bridal bouquets. 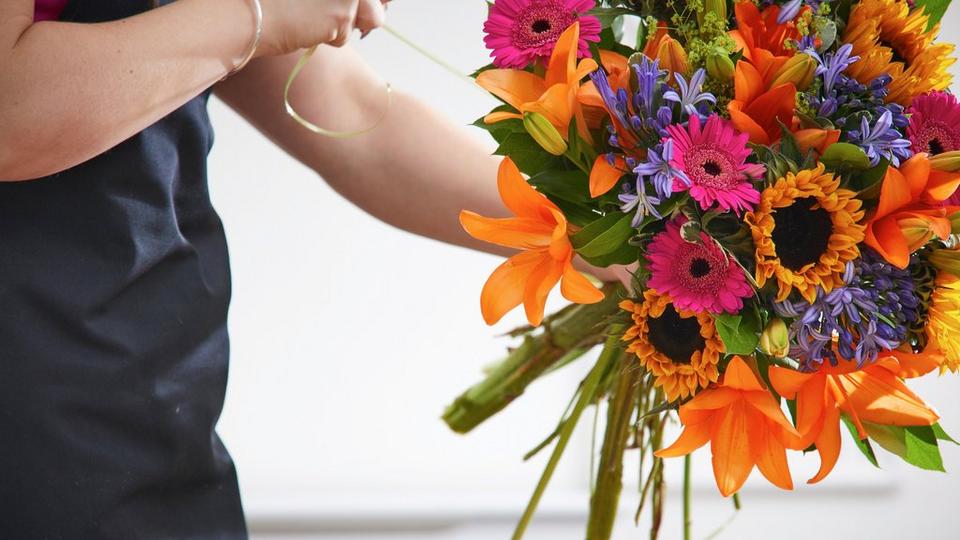 Want to know your hyacinth from your hydrangea? Which are the best flowers of the seasons? We've covered it all in our Ultimate Flower Guides. 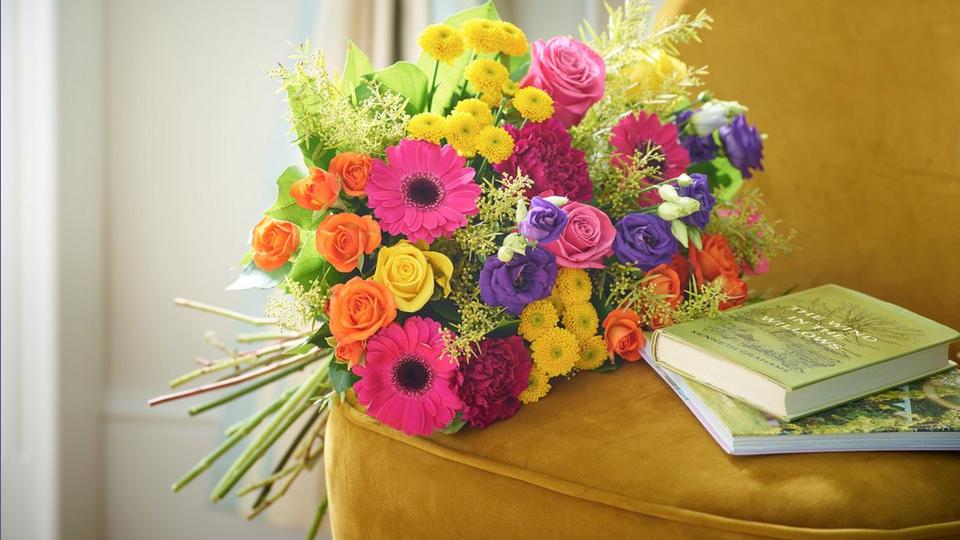 From finding the perfect vase to style your flowers to learning how to preserve your bouquets, we have it covered. 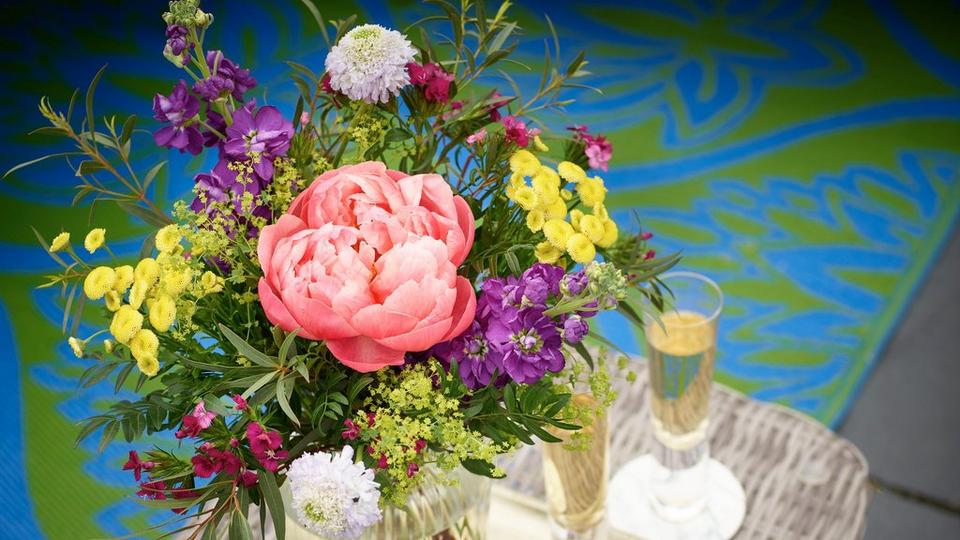 Want to know how to make your flowers last longer? Forget the old wives' tales and follow these top flower care tips from our expert florists.