Its simple daisy shape and bold colours have made the gerbera a modern day classic. This flower is available in both large headed and miniature forms (known as germini) and is guaranteed to add a splash of colour and cheerfulness to the home. If you want to know more about gerberas, read on to find out their meaning, history, varieties and how to care for them - both in your garden and as cut flowers.

The gerbera has different meanings to different cultures. The Egyptians believed that they symbolised a closeness to nature and a devotion to the sun, whereas the Celts thought they lessened the sorrows and stresses of everyday life.

HISTORY OF THE GERBERA FLOWER

Although the gerbera appears to be a thoroughly modern flower, it was actually named in 1737 after Traugott Gerber, a German doctor and keen botanist. The flower itself originates from South Africa, Asia, South America and Tasmania. Introduced to Britain in the nineteenth century, gerberas are a relatively new addition to the UK's floristry industry.

It's really only in the past thirty years or so that these flowers have been seen in florist shops. However, despite such a late start, the gerbera's beautiful simplicity and purity has captured the public's imagination and this humble flower is now a firm favourite in florist shops up and down the country.

Any time of year, delivered by florists

A FEW FACTS ABOUT GERBERAS

These beautiful flowers are quite interesting too. Here's a few things you probably didn't know about Gerberas:

Gerberas come in a range of colours from bright and fiery to soft and pastel.

Stand for purity and innocence

Mean admiration (perfect for a friend!)

Stand for cheerfulness - great for perking up a loved one

There are over 200 types of gerbera in almost every colour imaginable. The gerbera plant naturally grows low to the ground surrounded by a spray of green leaves.

This is a recent strain of gerbera to be developed and they come from several species around the world. If you want to buy some look out for Garvinea Series and Everlast Series.

As the name suggests these are smaller version of a standard gerbera daisy. The flower heads range from 7 cm up to 12 cm.

The most common gerbera flowers have a single row of petals and a green centre.

These gerberas have two rows of overlapping petals and often have a green, black or dark red centre.

These fancy gerberas have two rows of overlapping petals plus a few rows of shorter, inner petals. You'll also see a black, red or green centre.

The whole flower is made up of overlapping petals that get smaller in size as they reach the centre. The centre has no colour as the petals cover it.

Gerbera daisies are so cheerful you'll want to keep them around as long as possible. Here's how to get the most from your cut gerbera flowers: 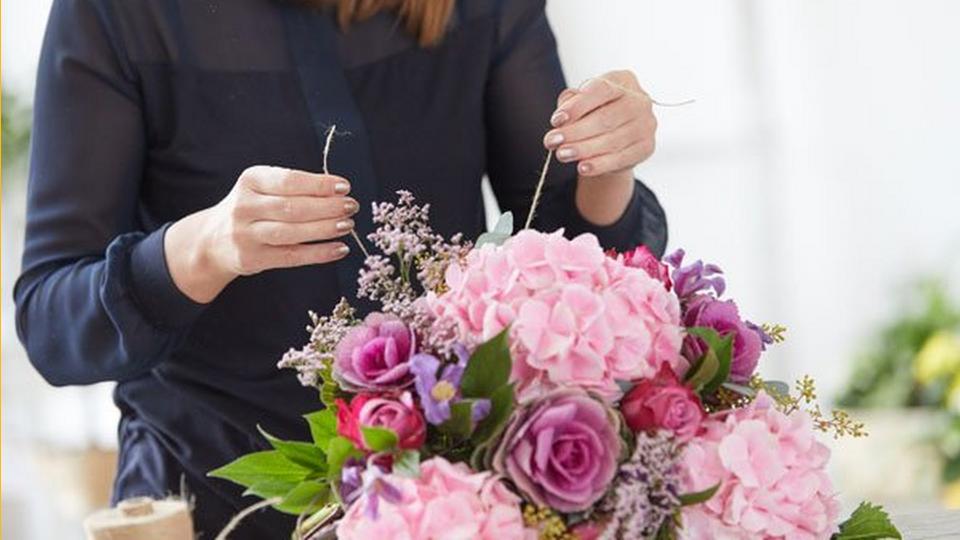 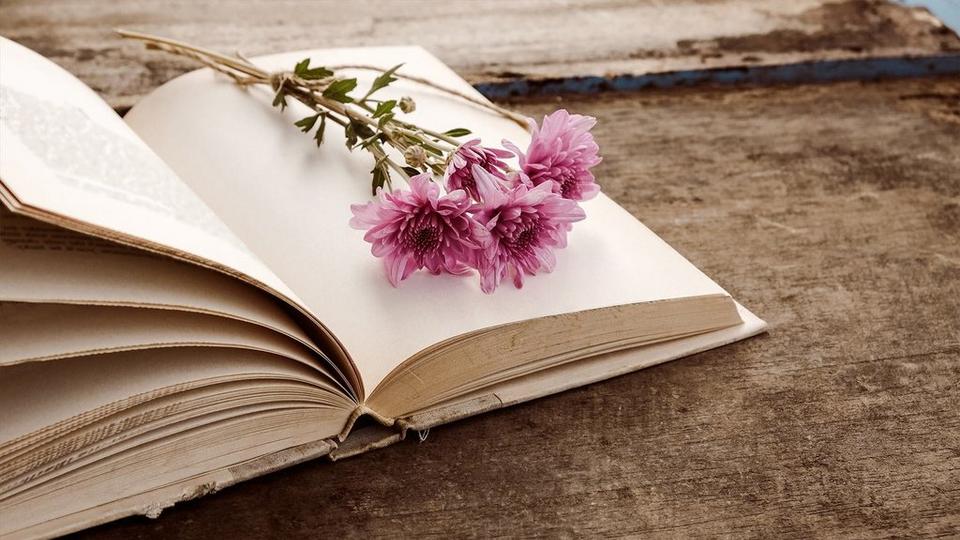 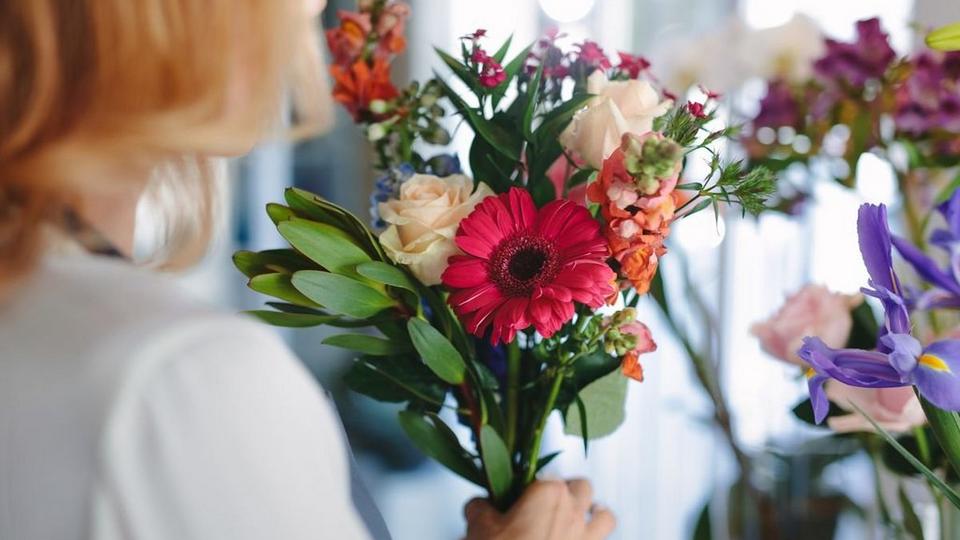 Why not send a friend a special bouquet from our spring collection and brighten their day.